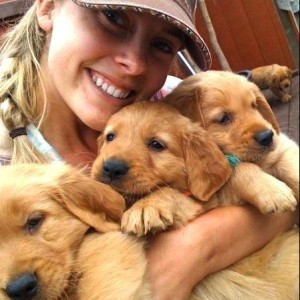 This week we have gathered ten tips from successful tech-prenuers around the world:

“Timing, perseverance, and ten years of trying will eventually make you look like an overnight success.” —Biz

“The secret to successful hiring is this: look for the people who want to change the world.&quot; —Marc Benioff,

“If you’re going to put your product in beta – put your business model in beta with it.” —Joe Kraus, Google

“If you are not embarrassed by the first version of your product, you’ve launched too late.” —Reid Hoffman,

“If you’re interested in the living heart of what you do, focus on building things rather than talking about them.”

“Get five or six of your smartest friends in a room and ask them to rate your idea.” —Mark Pincus, Zynga CEO

“Make every detail perfect and limit the number of details to perfect.” —Jack Dorsey, Twitter co-founder

“So often people are working hard at the wrong thing. Working on the right thing is probably more important than

We make it easier than ever for businesses to handle their daily operations. Handlr gives your customers a personal concierge app to get their busy lives handled.

Made with ❤ in LA